A new public opinion survey conducted by the Heart Foundation of Jamaica and Vital Strategies found that Jamaicans are concerned about obesity-related non-communicable diseases like diabetes and heart disease and agree that a policy requiring clear front of package warning labels on unhealthy foods is necessary. The study was conducted in three survey waves, one prior to the “Are You Drinking Yourself Sick” mass media campaign launch in 2017, the second one immediately after the conclusion of the first two phases in 2018, and the third one after phases three and four of the campaign between April and July 2019. The surveys measured changes in public knowledge, attitudes, policy support and behaviors over time.  Read the full report here. 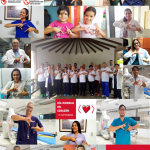 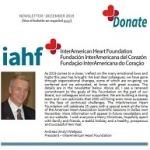