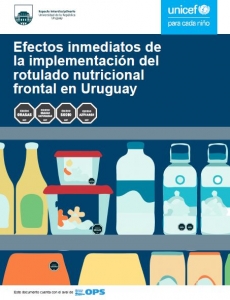 Front of package nutritional warning labels (black stamps) that identify excess salt, sugar, fat and saturated fat are a known and accepted practice by Uruguayans who recognize the value of accurate and easily interpreted nutritional information.

This report from the University of the Republic and UNICEF shows that:

The full report (in Spanish here) confirms the importance of the implementation of front of package nutritional warning labels (black stamps) and that the delay in their implementation in Uruguay is a barrier for consumers to make the best decisions regarding their health. 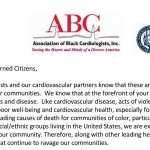 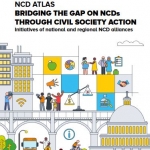